“Owen’s Poems” is a cycle of songs I composed on a choice of poems by the English poet Wilfred Owen (1893-1918), who wrote about the war during the war, fighting in first line in France.

He died on the battlefield one week before peace was signed in 1918, aged 25. We premiered this program at the International Cross-opéra festival in Lyon, which commissioned the work, on 19 February 2016 and recorded it for Dasè Sound Lab, which released the CD in February 2017. 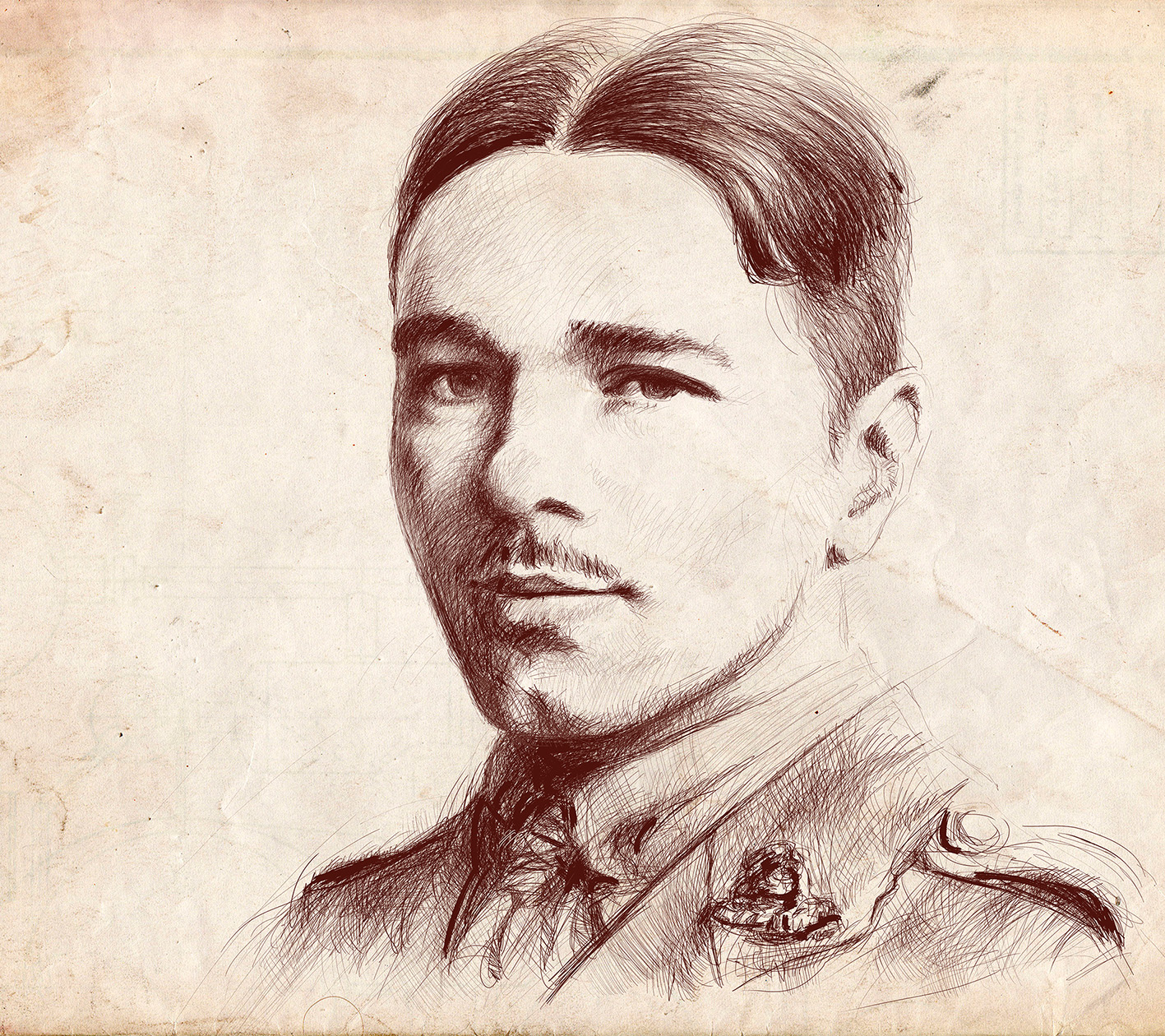 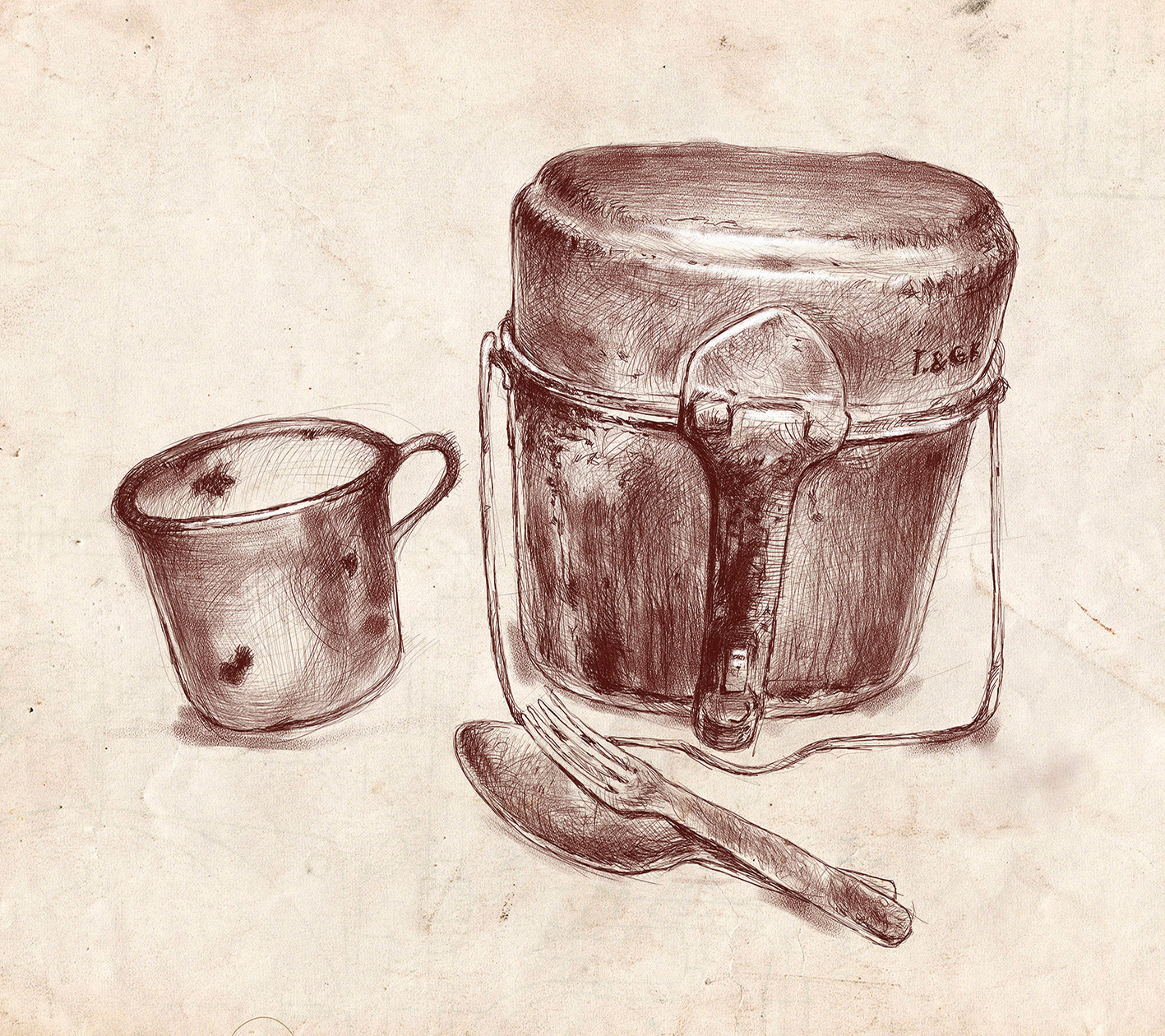 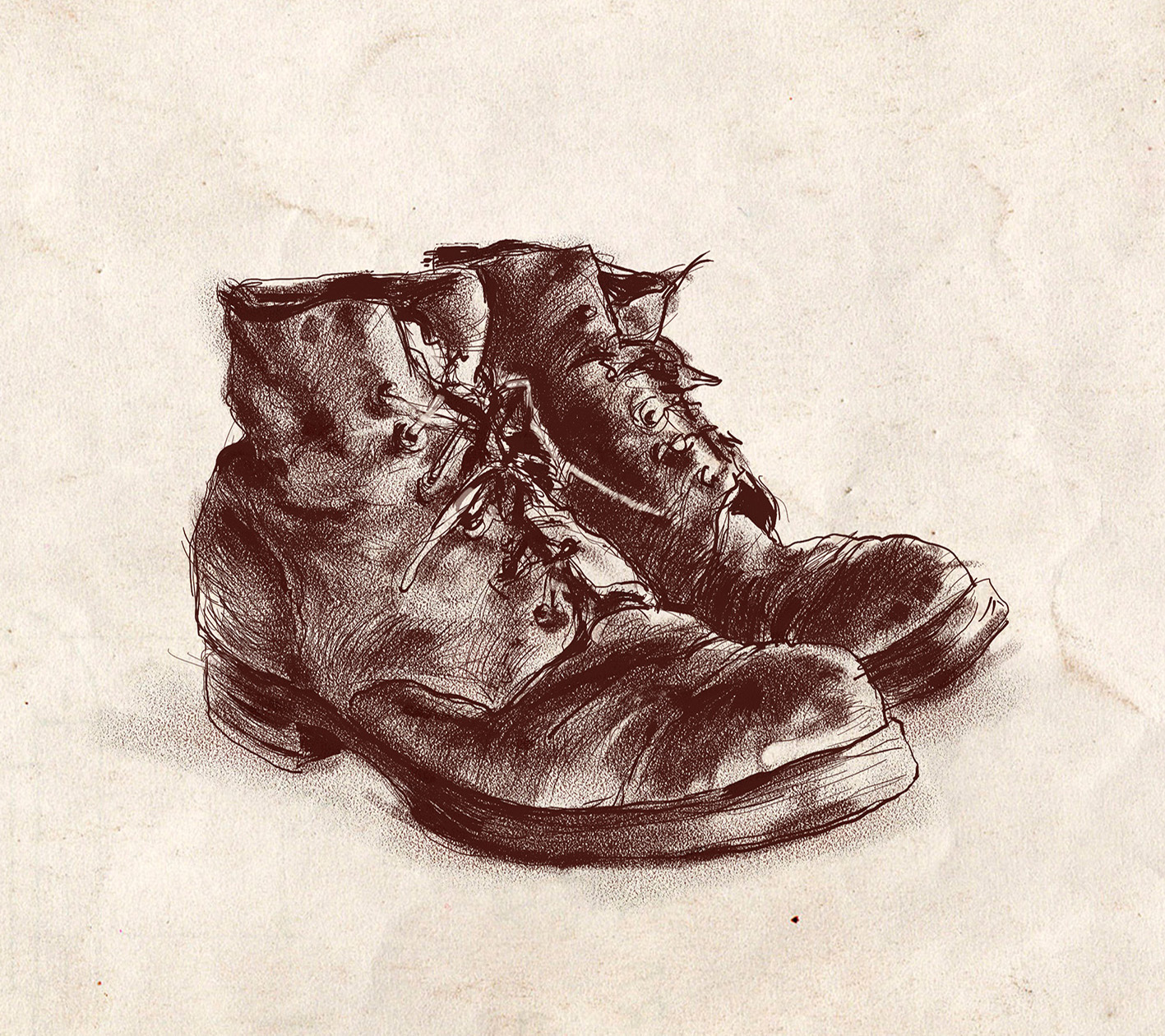 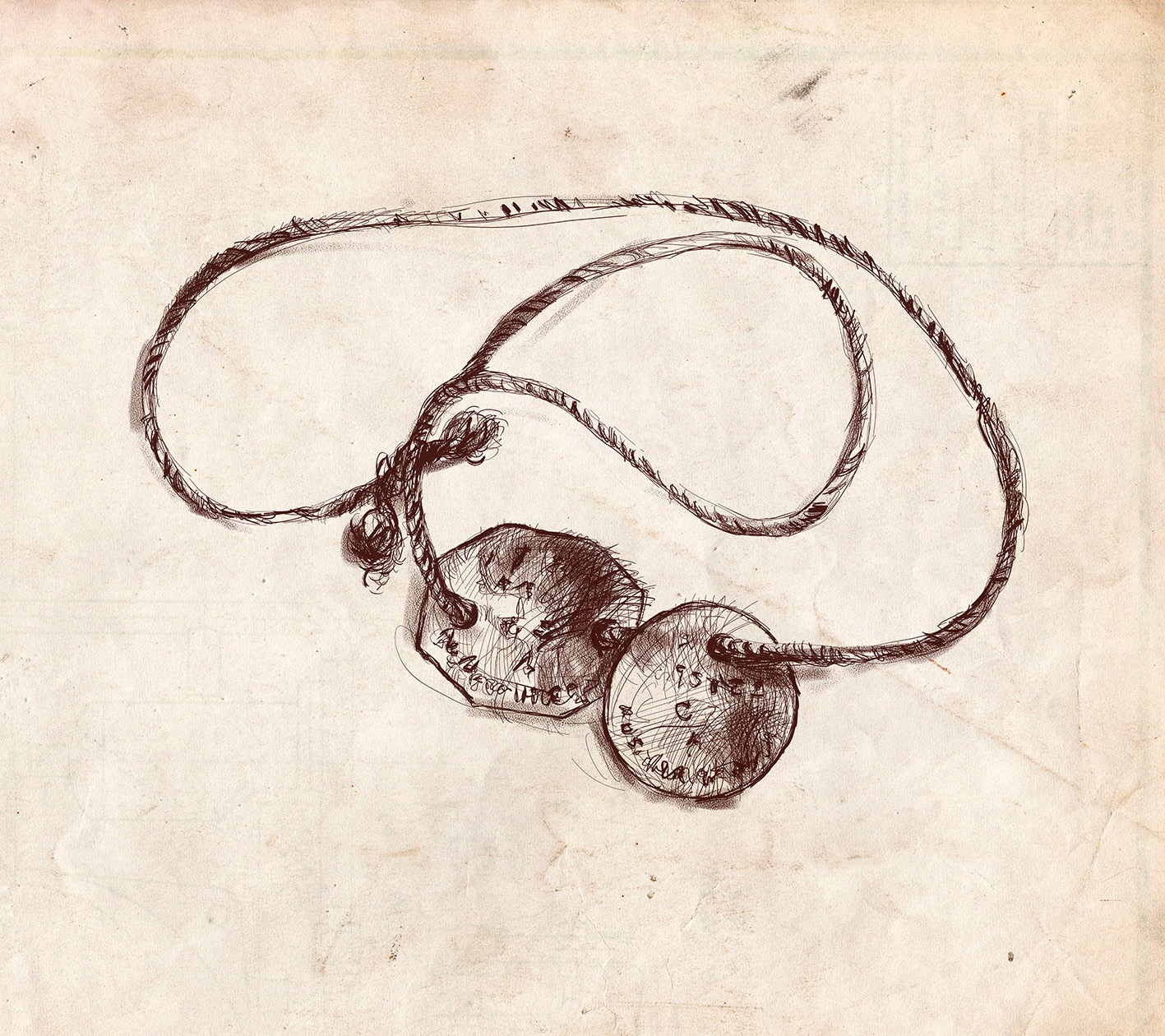 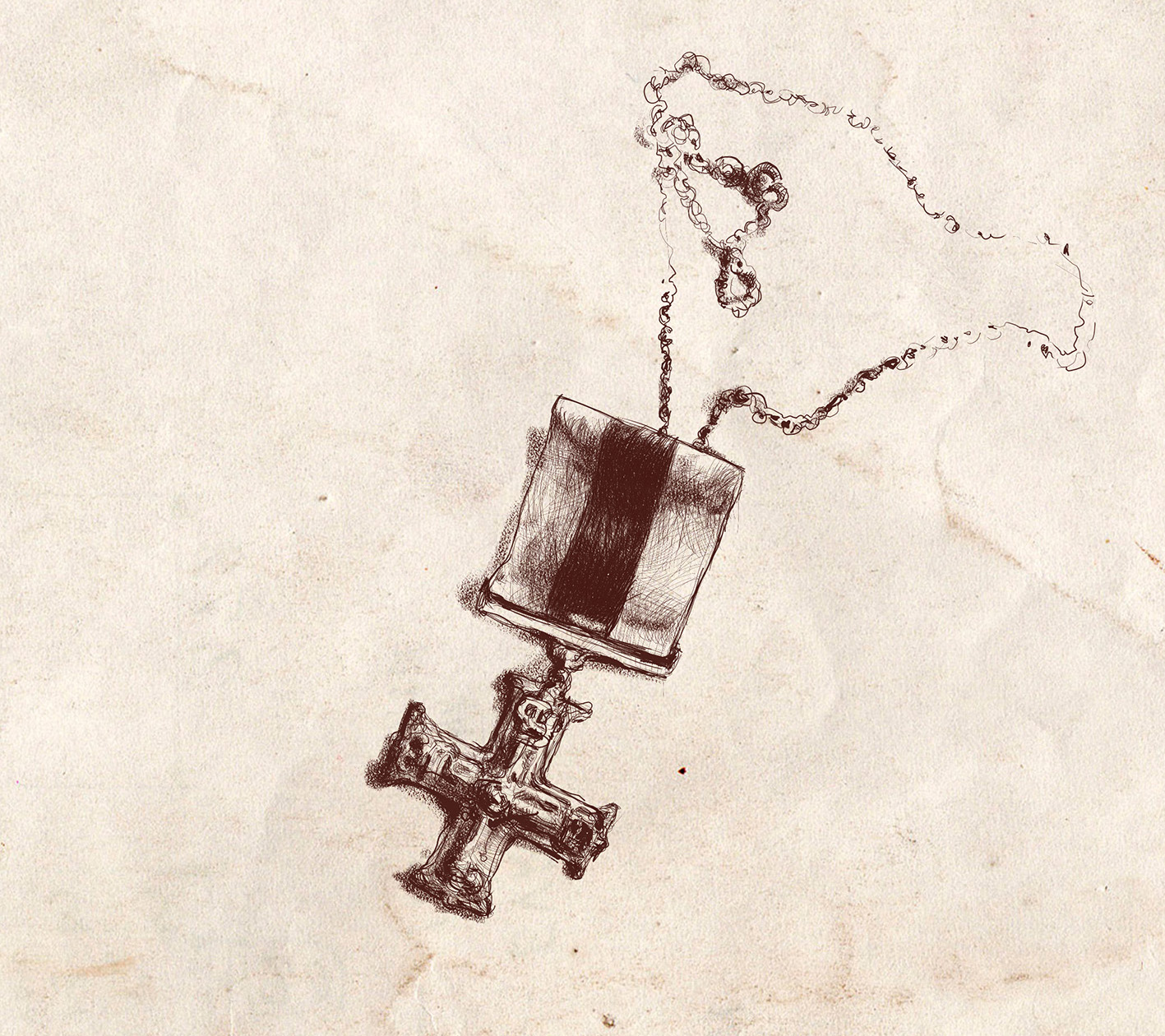